A Guide to Damp in Rental Properties 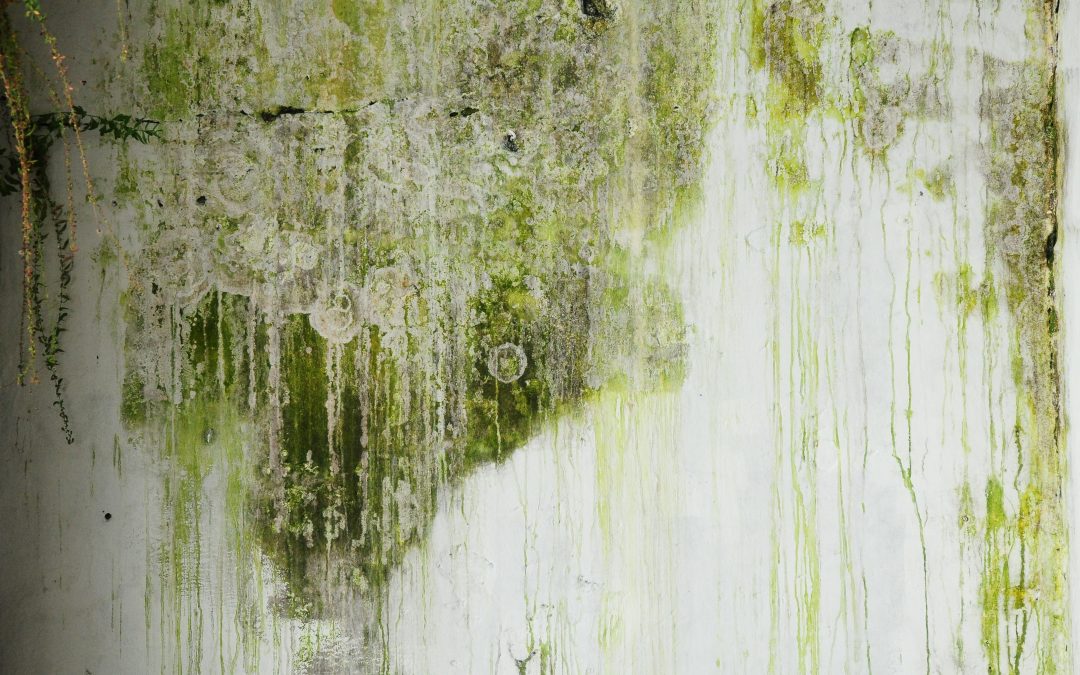 Thank you to Tapco Homedry for this guest blog about damp in rental properties, complete with advice about tenants’ and landlords’ responsibilities.

Tenants and landlords are both have their part to play when it comes to issues of damp in rented properties. Without pointing the finger of blame at any party, damp looks horrible, smells horrible and can a pose a threat to the health of tenants after long enough exposure.

Landlords and tenants are both responsible for maintaining a happy home in terms of damp and its related foes. It is the landlord’s responsibility to maintain the exterior of a property, water supply and plumbing, whereas the tenant is accountable for activates in the property which evoke the problem, such as varying temperatures and steam.

Rising damp is the common term used to describe the movement of water from the ground which rises up walls and other ground-supported structures via capillary action. In basic terms, rising damp occurs when ground water travels upwards through porous building materials such as bricks and mortar. The absorption of water can damage the wall’s plaster, joinery, timber floors and home décor.

Rising damp can be distinguished by a tide line of yellow or brown staining, or blown plaster in the lower areas of wall above the skirting board, which can also be teamed with the delight of rotting skirting boards of flooring. The damp can reach heights of 1.2 metres before gravity counteracts the upwards force of capillary action.

Other signs of rising damp can include white, fluffy deposits in your plaster – these are salts which have been washed from your bricks. This may also be accompanied by black spots of mould.

Many people aren’t aware of in the indicators of rising damp and simply repaint over affected sections. This may be a quick visual fix and offer peace of mind for a limited time but all cases of rising damp will need to be treated by a specialist.

Another issue that should be on the minds of all landlords is assuring that the property they are letting is water tight. Water penetrating a property through the exterior will cause the walls to potentially come saturated which can lead so unsightly patches of mould.

Unwanted water can make its way into a property through the following ways and a landlord must take any reports of penetration and damp seriously:

Keeping areas affected by damp well ventilated, until they can be treated by a specialist, is the best course of action.

It goes without saying, but pipes leaking water into a property is going to cause damp and mould. Fittings can often become loose on plumbing overtime, and rubber seals and gaskets may require replacing. Furthermore, valves may not be closing properly or drains may be leaking water.

Issues with plumbing may require a landlord to take a two-pronged attack; investing in a plumber and a damp proofing specialist if damp and mould have taken hold of the property. After the issues are repaired and the mould successfully eradicated, it should stop any further spread or problems.

Chimneys may be an attractive feature in a property but they can be a nemesis when it comes to damp. Chimney damp is caused by the tars and salts from years of burning coal and wood that leach into the brick flues and chimney breasts – particularly in older homes. The salts are hygroscopic, meaning they absorb moisture from the atmosphere, even in the absence of penetrating rain or condensation. This moisture can then move onto areas around the chimney breast and cause destruction.

Chimney damp can usually be distinguished by yellow or brown staining or marks on walls and ceilings around the chimney breast. However, hygroscopic salts are not the only reason for chimney issues. It is worth checking loft spaces for leaks and, if your chimney is not in use, there could be issues of rain entering through open chimney pots and this could be fixed by investing in a capped chimney.

Quite often, most condensation and mould is the result of a tenant’s activities in the property. Sometimes it cannot be avoided, as many day-to-day tasks produce steam or heat variances which can cause condensation.

Condensation is triggered by high humidity, particularly during cold weather. Bathrooms with little to no ventilation can feel the wrath of this foe due to the area being constantly moisture ridden and steamy. It can be distinguished by Black Mould Fungus, also referred to as Aspergilla. This fungus is very damaging to property, furniture and clothing, and is extremely bad in terms of health; causing the infection Aspergillosis, chronic coughing, headaches, prolonged fatigue and rashes.

Solutions such as thermostatically-controlled condensation units, passive vapour vents, and extractor fans can all be implemented to stop the issue developing again in the future.

Tenants should remember the following when in their rented property:

Many tenants can often fall foul of damp issues caused by heating. It may seem the correct thing to do to only heat the room you are occupying for a period of time; nobody likes an expensive heating bill. However, during the cold months, it is essential that heating is even throughout all the rooms of a property. If the lounge is heated, but the kitchen is not, the temperature difference will produce condensation in the unheated room and mould could appear. Tenants could combat this by setting radiators or central heating systems to be on constantly, providing low levels of background heat. This is more efficient than quick blasts of heat and will keep the entire property comfortable whilst preventing condensation.

If unattended, all damp issued can lead to attacks from various fungi, such as Dry Rot Fungus and the previously mentioned Black Mould Fungus, which can amount to huge costs and affect the health of those in the property. Whether you are a landlord, tenant, housing association, letting agent or commercial premises, it is best to get accurately diagnosed immediately and, with over 45 years of experience, Tapco Homedry are one of London, Surrey and the Home Counties longest established damp proofing specialists. Their expert surveyors can instantly diagnose the cause of all damp problems in buildings and recommend the correct treatment to cure it once and for all.

We use cookies on our website to give you the most relevant experience by remembering your preferences and repeat visits. By clicking “Accept All”, you consent to the use of ALL the cookies. However, you may visit "Cookie Settings" to provide a controlled consent.
Cookie SettingsAccept All
Manage consent

This website uses cookies to improve your experience while you navigate through the website. Out of these, the cookies that are categorized as necessary are stored on your browser as they are essential for the working of basic functionalities of the website. We also use third-party cookies that help us analyze and understand how you use this website. These cookies will be stored in your browser only with your consent. You also have the option to opt-out of these cookies. But opting out of some of these cookies may affect your browsing experience.
Necessary Always Enabled
Necessary cookies are absolutely essential for the website to function properly. These cookies ensure basic functionalities and security features of the website, anonymously.
Functional
Functional cookies help to perform certain functionalities like sharing the content of the website on social media platforms, collect feedbacks, and other third-party features.
Performance
Performance cookies are used to understand and analyze the key performance indexes of the website which helps in delivering a better user experience for the visitors.
Analytics
Analytical cookies are used to understand how visitors interact with the website. These cookies help provide information on metrics the number of visitors, bounce rate, traffic source, etc.
Advertisement
Advertisement cookies are used to provide visitors with relevant ads and marketing campaigns. These cookies track visitors across websites and collect information to provide customized ads.
Others
Other uncategorized cookies are those that are being analyzed and have not been classified into a category as yet.
SAVE & ACCEPT